Most of the church seems to be have gone down with colds, sore throats and runny noses in the last couple of weeks (me included). Well I thought that in the middle of all that (and in order to gain some perspective) you might like an update from Serenje in Zambia, where the HIV/AIDS project we are sponsoring is really starting to gain some momentum.

The photos are of a series of meetings which have been taking place to let the local community know about what is going on.

In the New Year I'm hoping to set up a Serenje blog, where every couple of weeks we'll add a report on some aspect of what is going on, as well as photo updates. Until then I'll use my blog to try and keep everyone updated.

As well as the photos I thought you might be interested in this email from Leah who works for the Evangelical Fellowship of Zambia (EFZ) who are the partners we are working with, through Tearfund, in Serenje.

There ar trips being planned to Serenje for April and August next year. More details once we've got the exact dates confirmed.

Hope you're having a great (cold free) week.

Greetings from Evangelical Fellowship of Zambia.

I remember your faces often – on a weekly basis as we discuss the Serenje Project. You are very special because God has chosen your church to demonstrate the Kingdom and to be part of those that would carry Gods Agenda for the end time. I am so excited!

The mystery of God – It was in His HEART to establish His Name in Serenje communities – and so He sought for a people in the name of Kerith Church.

So what is happening in communities of Kankoso, Chilisha, Kashitu and Mwansankano? A LOT…
The implementation of the project has started and below are some highlights:

A detailed report will follow and PLENTY of pictures.
Greetings from Serenje to Pastor Ben and the team that visited! 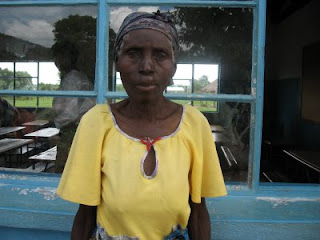 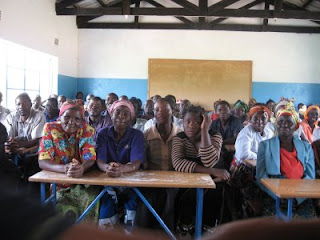 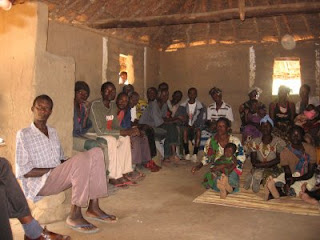 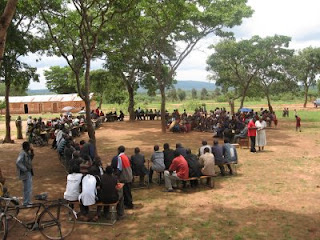 yeah...you are alive and well again..missed you