Anyone who has listened to Sunday's podcast, where I kicked off our series on the Promises of God, may have been a bit confused by the pictures I referred to whilst explaining what the promises of God weren't! Well for your benefit, and for anyone still wanting to listen to the message, I thought I'd include the pictures in a blog to try and make it all make a bit more sense - they're included below.

I also referred in the message to a remarkable interview Rick and Kay Warren did with Piers Morgan, talking about the suicide of their son Michael. It's one of the most powerful interviews I've even seen - you can see some excerpts from it here or read a transcript of the whole interview here.

The particular bit I was referring to on Sunday was making the point that God allows things to happen in our lives which aren't his will (what he wants for us), and aren't in and of themselves good, even though the amazing promise of God is that everything that happens in our lives God will work for our good. This is what Rick said in response to Piers Morgan asking him if Matthew's death had caused Rick to question his faith in God.

I never questioned my faith in God. I question God's plan. There's a big difference. I know God is a good God. Nothing can shake that from my life. I know God is a loving God. The question is -- it's like my children, my children have never doubted that they -- that I love them but they sometimes doubt my wisdom and they don't think I've made the right decision.

Now for the pictures :) 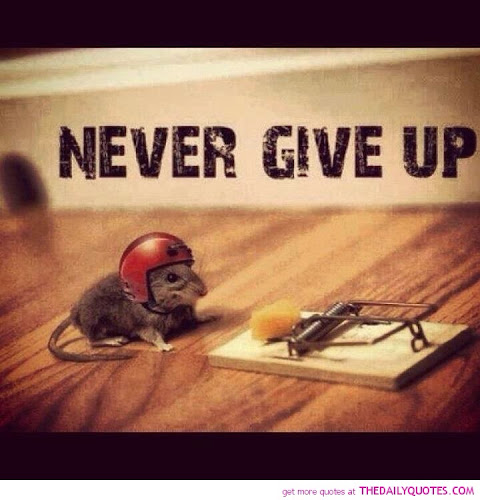 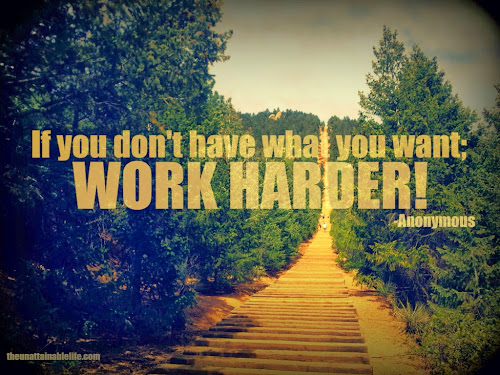 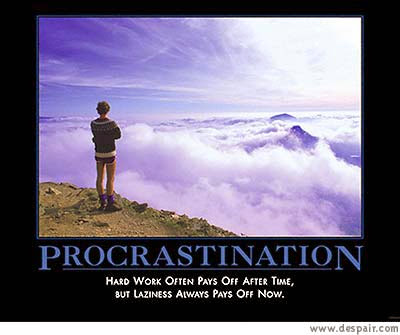 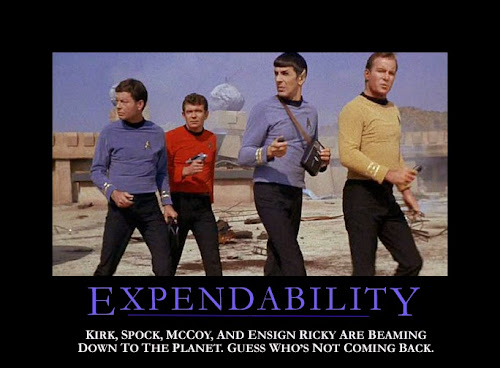