Last week I posted a short survey asking how we should look after our new auditorium carpet (which as you can see in the photo below looks great), and in particular how we cope with the tension between our value of excellence (wanting to keep the carpet clean) and our value of community and being welcoming (wanting to be able to relax over a tea or coffee). 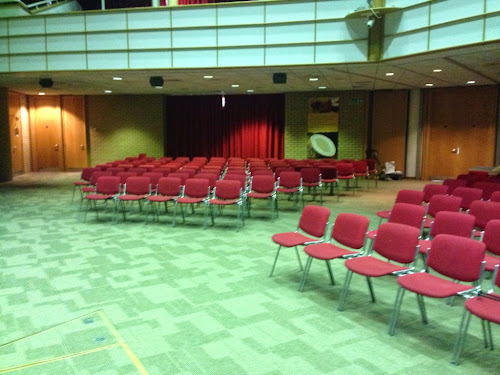 In the end over 140 people completed the survey (thank you) and it was fascinating to see the results.

The first question was: 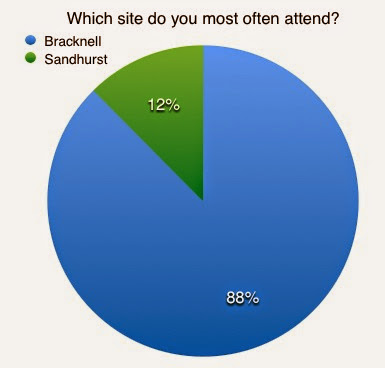 That sounds about right given we have around 120 people in Sandhurst out of a total of just over 1,000 on a Sunday, although I did wonder whether Sandhurst people voting on issues on the Bracknell site was a bit like Scottish MPs voting on legislation only affecting England - I probably shouldn't go there :)

Second I was interested to find out how many people have a drink on a Sunday. 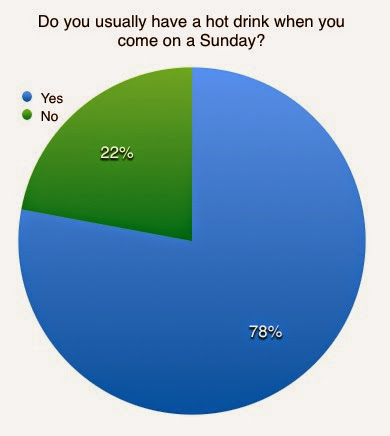 We obviously like our hot drinks on a Sunday!

The final question was this one: 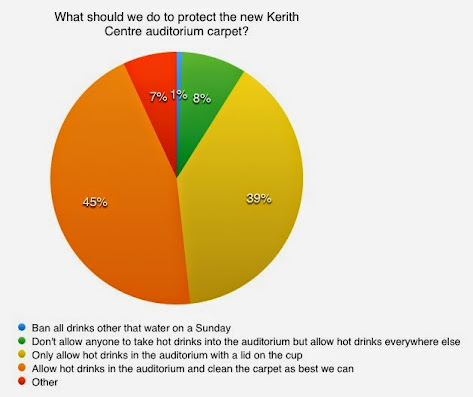 Looking through the comments of the 10 people who voted for 'other', 5 thought we should enforce some variation of having lids, 4 didn't mind what we did and 1 wanted no drinks in the auditorium, so roughly in line with the other responses.

So there we have it! Around 90% of us are in favour of allowing drinks in the auditorium. About half of those would also like us to have lids, although reading through the comments lots of peple felt this is something we should encourage rather than forcing people to do.

It does seem that in this case when excellence and community collide as values for us, then we seem to want to favour community. I'm personally encouraged by that!

There were also some excellent and very helpful comments that people left. These included:

Thanks again to everyone who filled in the survey. I may well do some more of these on other subjects as it's a fascinating way to find what people think!