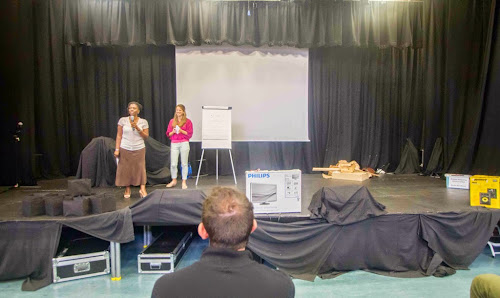 Those of you who were around this Sunday will know that at both of our sites things were a little bit different. We wanted to highlight the vital part that volunteers play in the life of our community, which we did by starting each of the meetings with none of the volunteers who normally serve being in their role. That meant no car parkers, kids team, welcomers, tech team, drinks team, band or any of the other people normally making Sundays happen. We even started late at each of the meetings!

To be honest it was one of the most stressful Sundays I've ever experienced! To deliberately "not do things well" so goes against the grain, and in reality took far more planning than a regular Sunday, that it felt like an enormous relief when in each of the meetings normal service was restored and the volunteers resumed doing the roles they do so brilliantly week in and week out.

I want to say a huge thank you to everyone who was there for "going with it" and not getting stressed by things being so different to normal. Rest assured we won't be doing this again in a very long time, although I did speak to one visitor who hadn't realise what we were doing and commented that this was one of the best organised and most welcoming churches she'd ever been to :)

The reality is that church only works when ever one of us plays our part, and that each of us has a significant part to play. We had an amazing response on Sunday with over 150 people signing up to join serving teams. We'll aim to get back to all those people over the next week with information on how each of them can get involved. 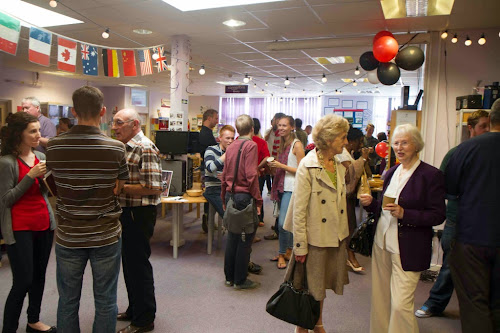 It was also our Sandhurst site's first birthday on Sunday - it's been a great year of laying foundations there, it will be exciting to see what God is going to do in the coming year. Our Bracknell site has got to that sort of age where you stop celebrating birthdays!

Hope you have a great week. Catch you at the prayer meeting on Wednesday, the Alpha launch on Saturday or one of our meetings on Sunday - or perhaps all of them :)