Yesterday I spoke about how we as a church community should respond to the issue of people who live with same sex attraction. If you missed it I really encourage you to listen to the podcast - I'll post a link to it as soon as it's published.

As part of the message I mentioned a number of resources which I found very helpful in my preparation. If this is an issue which you'd like to be better informed on I'd really encourage you to get hold of them and study them for yourself. All the links to the books are from www.thegoodbook.co.uk who are a Christian company, seem to be as cheap as Amazon and probably pay a load more tax :) 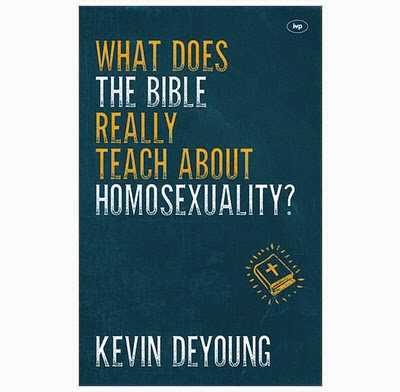 The first is this book from Kevin DeYoung which does exactly what it says in the title. I found it very easy to understand whilst giving an in depth ananlysis of what the Bible actually teaches. 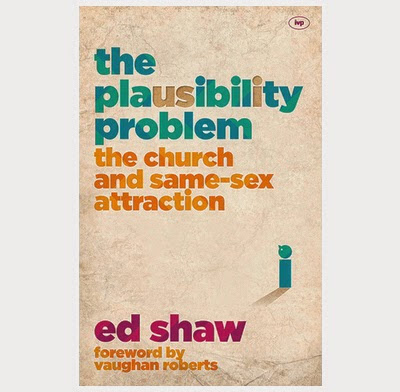 The second is The Plausibility Problem by Ed Shaw. Ed leads a church in Bristol and is someone who experiences same sex attraction. I found this book incredibly enlightening as Ed wrestles not so much with what the Bible teaches (although he does deal with that) but more with the impact and implications of trying to live his life in the light of what the Bible says. His raw honesty is both deeply moving and very challenging, not only for people who are same sex attracted but for all of us who claim to be following Jesus. I can't recommend this book highly enough, and if you're only going to get one book out of the three I'd recommend this one. 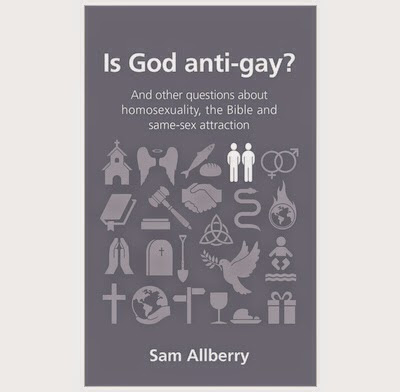 The third book is a very short one, Is God anti-gay by Sam Allberry. Sam is associate pastor of a church in Maidenhead and is also someone who experiences same sex attraction. Although short it's very well written and manages to cover a whole load of material in a way which is both informative and full of hope. If you follow the link you'll also find a couple of interviews with Sam, the one we showed on Sunday and a longer one where he answers more questions. I'd really encourage you to watch them as it's inspiring to hear Sam speak so openly and honestly.

On Sunday someone in our community recommended Washed and Waiting by a guy called Wesley Hill. I haven't read it yet, but they said they'd found it both helpful and inspiring as they came to terms with their own same sex attraction.

Finally I want to recommend an organisation called Living Out. On their website they have interviews with Ed Shaw, Sam Allberry and others, as well as a load of other resources.

I do believe that as a community how we deal with same sex attraction will be one of a number of defining issues for us. Can we really express what is means to be full of grace and full of truth. Can we truly allow people to belong before they believe. Is it really possible to say to everyone around us "come as you are, but don't stay that way". And do we really believe that people are ultimately defined by who they are in Christ, not by any label we may choose to put on them or they put on themselves. I hope and pray so, as we look to be a peach and not a coconut!