Inside Out - Embracing Every Emotion to Enlarge your Soul 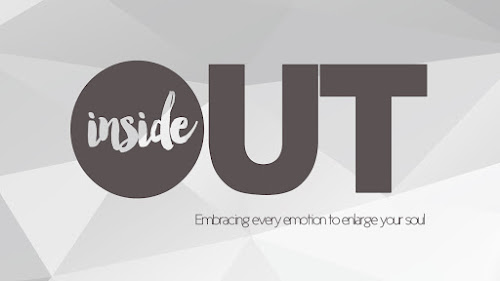 On Sunday we start a new 4 week series called Inside Out, where we're going to look at how we deal with our emotions, and in particular what we might call 'negative' emotions such as sorrow, grief, disappointment or anger. It is easy to view those sorts of emotions as something a 'proper' Christian should never experience, to think that the Christian life should be a journey of unrelenting joy, peace and happiness, and to assume that if we feel anything negative then we need to deny those feelings and focus on the happy ones instead!

What is interesting to me is how open Jesus was to both feeling and expressing all of those negative emotions. Whether it was weeping at the tomb of Lazarus, mourning over Jerusalem rejecting him, his anger at the money changers in the temple or his pain at feeling forsaken by God on the cross, he embraced the full range of emotions and would encourage us to do the same. 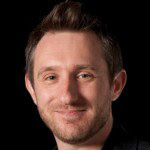 I'm delighted that to kick off the series we've got Dr Roger Bretherton with us. Roger is is a clinical psychologist, lecturing in the School of Psychology at the University of Lincoln - I like to think of him as the English verson of Dr Henry Cloud! He's a Christian, based in Alive church in Lincoln which is lead by our friends Stuart and Irene Bell, and speaks widely including at the HTB Leadsership Conference. I'm sure you're going to love both him, and the insights he has to being on the place of the emotions in living life to the full.