“Now about the collection for the Lord’s people: do what I told the Galatian churches to do. On the first day of every week, each one of you should set aside a sum of money in keeping with your income, saving it up, so that when I come no collections will have to be made.”

Hopefully by now you know that over the next two Sundays we're going to be having our 'Generous' Gift Days, where all the money that comes in is going to be given away. I've already written about how we're going to give away money locally and nationally. I thought today I'd say a bit about the international focus.

God has blessed us hugely over the years with churches we've had the privilege of partnering with overseas. In recent years those churches have had a number of things in common:

It's that final one we want to focus on in the gift days. As a church we don't worship buildings, but we do know that they are amazing tools which can help us to fulfill God's purposes for us. (That's one of the reasons why we're looking at having a building for our Sandhurst site to use midweek - we realise that lots of things we do as a church in Bracknell are only possible because we have facilities to run them in, and we want the same for Sandhurst.)

All of the churches we work with overseas have been blessed with buildings. The church in Klaipeda in Lithuania has an old communist era hotel they've bought and are renovating. The Estonian church has an old Russian Army building which was used as a recreation block which they're transforming room by room. The church in Elbasan in Albania are building their own building, and the church in Niš in Serbia have an old house they've bought and are gradually renovating. They've all got buildings but all of their buildings are a work in progress, with massive potential but huge amounts of redevelopment still to do.

That's where we want to come in - to give each of these churches a chunk of money to allow them to do the next stage of redevelopment. As an example the church in Kuressaare in Estonia have a very basic kitchen which they'd love to develop into something more professional. Many of their church gatherings, including much of their outreach into the local community, are based around meals so having a better kitchen would be a huge boost to them. They've already done a great job in renovating other areas of the building, some with the help of a team from Kerith, so I have no doubt the money we give them will be put to very good use. I've included below some pictures of their existing kitchen to give you an idea of what they currently have and for you to visualise how much better it could be!

Let's sow generously into each of these nations - there is no doubt that we will reap what we sow.

ps Just to be clear Saulius and the team in Lithuania may also choose to use some of the money we give them to kit out a venue for the new church they're planting in Lithuania's capital city, Vlinius. All very exciting! 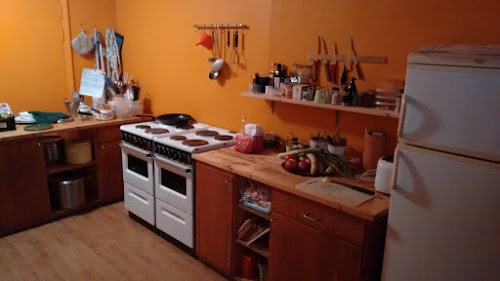 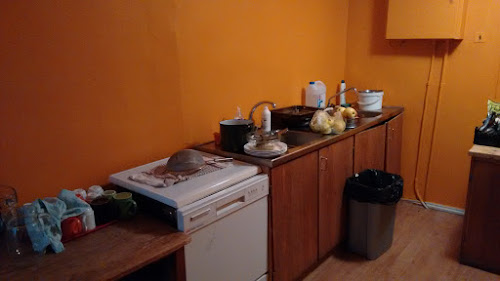 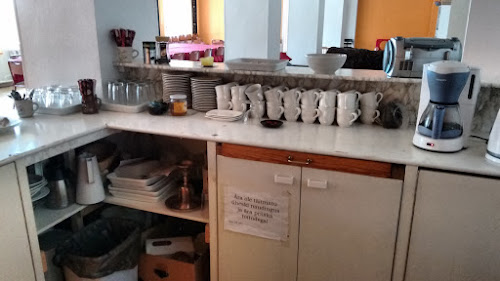 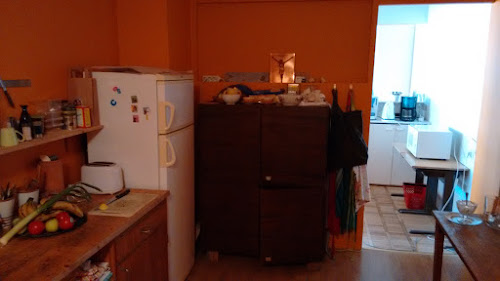