In 1 Corinthians the apostle Paul is writing to a church which has misused spiritual gifts, seeing them as a badge of maturity and a way of proving their superiority over others. In response we might expect Paul to tell them to stop using gifts of the Spirit, as they seem to be doing more harm than good. Instead his diagnosis is to use them properly, in love, for the mutual benefit of one another. Not just to be open to Spiritual gifts, but to eagerly desire them. Especially prophecy.

We want to that to be true of us too - that we as a community would be growing in spiritual gifts and in particular prophecy. To help with that we've invited a good friend of ours, Russ Kline, to work with us over the next few weeks to help us grow in the gift of prophecy. Many of you will remember Russ being with us last year and the impact he made, but his involvement in Kerith actually goes back over 20 years. Many of us have had our lives significantly shaped by prophetic words we have received from Russ. 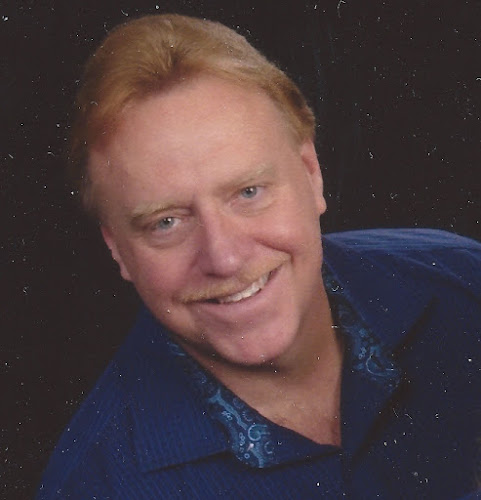 Russ will be with us at our 6pm meeting in Bracknell on Sunday 24th April. This will be a meeting for everyone who calls Kerith their home, so if you normally go to one of the morning meetings in Bracknell or Sandhurst I'd love you to come to the evening too. I've asked Russ if on the Sunday he can focus on a demonstration of what the prophetic gift looks like in the church today.

Then on the following three Wednesdays (27th April, 4th & 11th May) we're going to have prophetic workshops where Russ is going to teach on "Raising up a Prophetic People". These are open to anyone who wants to grow in the gift of prophecy, whether you've never moved in prophecy before or you're someone recognised within Kerith as having a prophetic gift. Russ has an ability to teach on the prophetic in a way which prevents it being weird or wacky, but instead makes it very accessible to people like you and me, helping us see how God's gifts can flow through who we naturally are. I'd love as many of us as possible to get to these worskshops. They're free to attend, and will be held in the Kerith Centre at our Bracknell site starting at 8pm. Car parking will be limited so if you can car share (or walk or come by bike!) that would be a big help.