“Plans fail for lack of counsel, but with many advisors they succeed.”

The book of Proverbs is abundantly clear that part God's process for us shaping plans and hearing from God is to get input from others. I never cease to be amazed when people tell me about some life changing decision they've made, and when I ask them who they've talked to about it they say no one. That to me is just madness, speaking either of a deep insecurity about what others may think, or an arrogance that says that nobody else has wisdom to bring to the decision.

What is true of us as individuals is also true of the church. We as a community need to hear the wisdom of others just as much as we need to as individuals. For years we've done that on an informal basis, sharing our plans and ideas with leaders outside Kerith, and asking visiting speakers for their observations and input as they come to us on a Sunday. However, we feel that it's now time to do that on a more formal basis, with a couple of leaders external to Kerith who we recognise as external advisors.

These leaders won't have any formal authority over us. Instead they will: 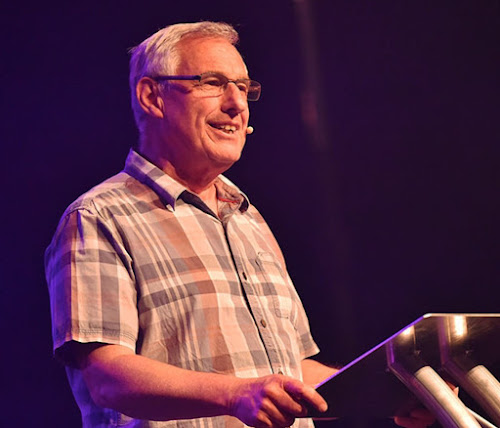 Our first external advisor is David Devenish. David is a long time friend of Kerith, and he has a long history with Ben Davies, our previous Senior Pastor. Many of us will know David from the Downs and Stoneleigh Bible weeks where we came to know and appreciate his preaching. Lots of us will remember one particularly significant prophetic word he publicly spoke over our church from the Stoneleigh platform, which launched us into much of the social justice we're engaged in today. For many years David led Woodside Church in Bedford where he has now handed over leadership. He leads the Catalyst network of churches within Newfrontiers, leads the different apostolic leaders who make up Newfrontiers and works extensively into the Russian speaking world. David is married to Scilla and they have four children and five grandchildren. 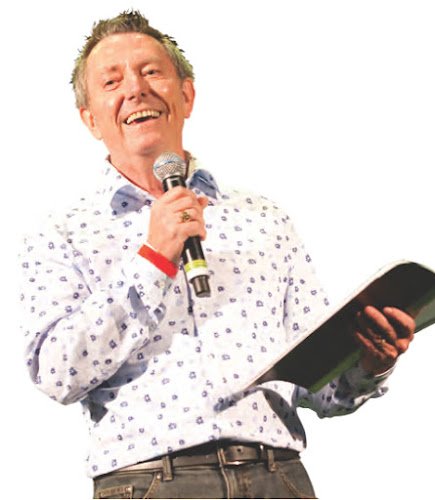 The second is Stuart Bell who came and preached with us earlier this year. Stuart leads both Alive, a vibrant multi site church based in Lincoln, as well as the Ground Level network of churches across the UK. He also ministers extensively into South Africa and the USA He is a hugely respected figure in the wider UK church, and regularly meets with the likes of Justin Welby, Nicky Gumbell and others. Stuart is married to Irene and they have three children and five grandchildren.

We're hugely privileged to have both David and Stuart involved with us.

I hope that all makes sense. If you have any questions then please ask.