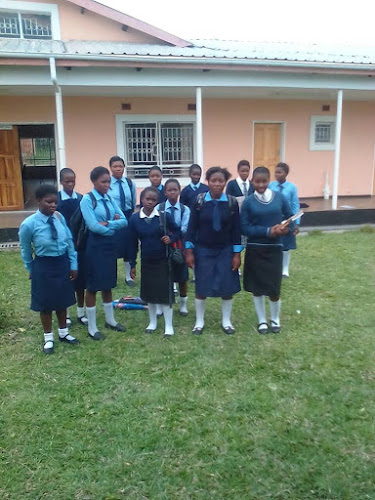 Apologies for the short notice, but tomorrow night (Thursday 22nd June) Anne Mumbi from Tearfund Zambia is going to be giving an update on the progress of the Serenje Dormitory, and the Umoja project which we've been sponsoring there for the last couple of years. It will be in the Kerith Centre from 6.45-8.00pm. If you are able to come it would be helpful if you could sign up here so we have some idea of numbers.

Then next Tuesday Leah Mutala, who oversaw the whole of our HIV/AIDS project in Serenje, is arriving in the UK. She'll be with us for the REAL women's conference, and the following Sunday where we'll have a chance to hear from her. It will be great to see her again, and to have an opportunity to thank her for the the time and energy she gave to making both the HIV/AIDS project and the dormitory such a success.

Ps - Hope you're enjoying the sunshine! We've just had a cooling system installed in the Kerith Centre auditorium which hopefully will transform it from one of the hottest places in Bracknell to one of the coolest :)