After months of prayer and planning Sunday saw the launch of Kerith Windsor. It went really well, with 106 people coming along including quite a number of visitors. We also had great support from other Kerith sites, including Ben and Anna Britton who came over from the Isle of Wight to be there.

For those who couldn’t make it I thought I’d post some photos so you can get a feel for it all. Thanks to John Mitchell who took all the photos.

If you’ve got a free Sunday please go along and support Leon Johnson who is our site pastor along with the rest of the team. I know they’d love to have you, and I think you’ll be really encouraged to see how God has provided in terms of both the venue and the people to make it all happen.

I want to say a huge thank you to everyone who has been involved in getting us to this point. For everyone who has prayer, served, encouraged, given and in any other way be involved thank you. Know that your labour is not in vain but is already producing great fruit.

Kerith Windsor won’t be meeting on Sunday 23rd September as there is an alternative booking in the hall that day, but other than that we’ll be meeting every Sunday from now through to the end of the year so you’ve got plenty of dates to choose from.

Ps This coming Sunday will be the first time we’ve had simulataneous meetings on four sites, as it’s the one Sunday in the month Kerith West Wight meet too. There’s something quite exciting about that as evidence of multiplication. 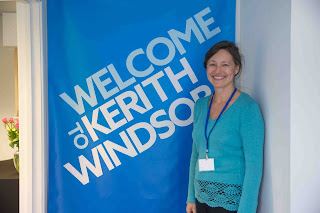 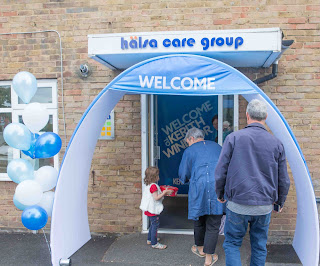 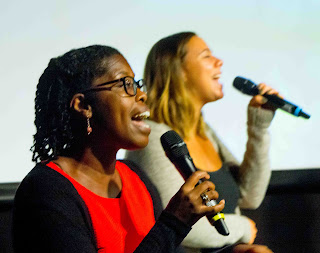 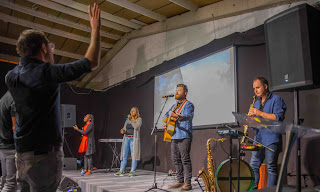 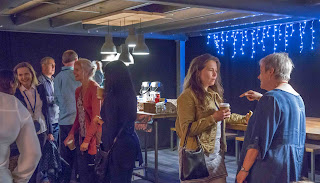 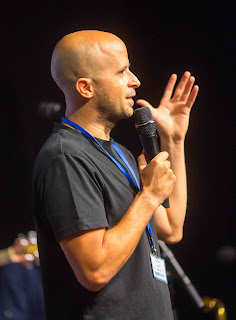 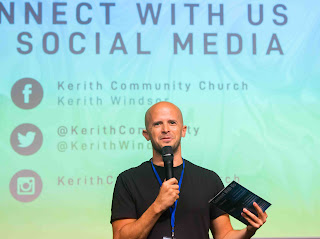 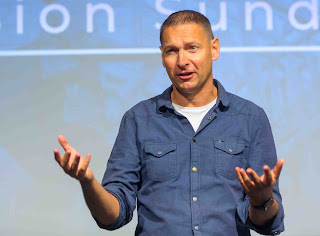