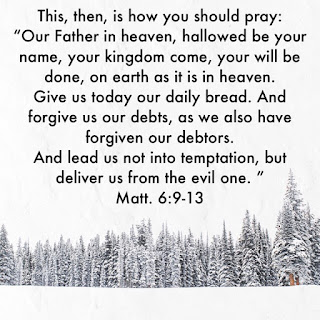 I know we haven’t yet done Christmas, but I wanted to let you know in advance of something we’re going to be doing in the New Year.

From Monday 14th to Sunday 20th of January we’re going to have a week of prayer and fasting, asking God to revive us, and then through us to bring revival to our nation and the nations.

Beyond spending individual and small group time in prayer during that week, I want to encourage each one of us to get involved in three different things.

First to consider fasting for those seven days. You could do a food fast (which is what I intend to do), a water only fast, a Daniel fast, or cut out something else such as social media or television. I’ll blog some ideas and guidelines on fasting in the New Year.

Secondly I’d love us to do an unbroken week of 24/7 prayer that week. I’ve recently been reading about the Moravian Revival, an outpouring of the Holy Spirit which began in August 1927 and resulted in hundreds of missionaries being sent around the world from a small refugee community in Germany. At its heart was a prayer meeting which began on 26th August 1727, when 24 men and 24 women each agreed to pray for one hour a day, with every hour allocated by lot to different people. That prayer meeting went on without interruption for over 100 years, and directly resulted in the ministries of people like John and Charles Wesley and George Whitfield.

If they could do 100 years then we should be able to do a week! One day we’ll have a prayer room on each of our sites, but until then I suggest we centre around the prayer room in Bracknell, but with an option to pray elsewhere for those who can’t get to the prayer room (particular those on the Isle of Wight!). I wonder whether we have 24 people willing to commit to praying an hour a day during that week (including taking some of the 2am slots!) if we don’t have them all filled with a week to go.

Finally on the evening of Thursday 17th January we’re going to be hosting a Wildfires evening of prayer, which I want to encourage as many as possible to come to. We’re still working the precise details, but we think we’ll have Tim Hughes leading us in worship and Pete Greig leading us in prayer, as we contend together for revival.

Our preaching series at the start of 2019 is titled “Your Best Year Yet”. Key to that is putting prayer at the centre of our lives, and I believe this week is going to be key to helping make that a reality for us all.

In the meantime I pray you have a fabulous Christmas.