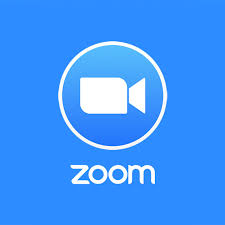 We're still experimenting and innovating around how we best do church online in this season where we are still unable to meet physically on a Sunday (I'm going to talk on Sunday about the journey back to meeting again physically so please listen out for that).
One of the ideas we've played with online has been to do something after the meeting to gather those who would like interact some more. Initially this was a Facebook live call, and then some of the sites started to experiment with zoom calls. These have worked well, with the addition of breakout rooms for small group discussions which people seem to enjoy, and now all our sites are doing separate zoom calls in the morning with one central zoom call after the evening meeting.
However, one thing we have been very aware of is the danger that making the zoom links public allows anyone with malicious intent to join one of the zoom calls and do something inappropriate or offensive. Because of this we're going to change the focus of the post church zoom calls to be for people already connected to Kerith rather than for newcomers, which in reality is who has been joining them. This means that instead of making the links to the various zoom calls public we will send the them out in an email which will go out monthly to everyone who is on our ChurchSuite database. If you're on ChurchSuite you should get an email with the links by 5pm this Friday, they sometime end up in the spam folder so you might want to check there if it doesn't arrive by then. The links won't change from week to week so once you've got the one you need save it somewhere and you can use it every week.
For those not on ChurchSuite but consider yourself to be part of Kerith (wherever you are in the world) we'd still love you to be able to join. To get the links you need to either:
I realise that this is all a bit of a faff and it may take a week or two for people to get the links they need, but both online and in person we want to prioritise making sure our gatherings are as safe as they can be for all of us.
We are also upgrading the way we stream the Sunday meetings. You will still be able to watch the various components (Kerith Kids TV, the pre-meeting chat and the adult meeting) on both our website and on our YouTube channel, but from this Sunday the website will allow for interactive chat in the same way as YouTube does. Over the coming weeks we will add in other capabilities on the website such as the opportunity for people to be prayed for, respond virtually to appeals and more.
Hope you're doing well. I look forward to 'seeing you' on Sunday.
Blessings,
Simon
Posted by Simon Benham at 5:26 PM No comments: 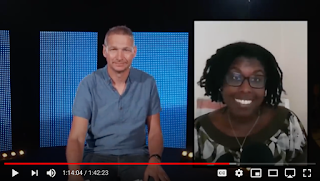 If you were with us on Sunday you would have heard the interview I did with Shari Barrrett, our worship pastor, something which will hopefully will be the beginning of a conversation about race for many of us in our community. This followed on from the pre-meeting chat Catrina and I had with Pelumi and Rachel Aworinde the Sunday before, and tied in with the pre-meeting chats we had this Sunday with Darlington Nwodo and Daniele Siedu. If you missed any of those interviews I'd strongly encourage you to watch them by clicking on the links. None of them make easy listening but it is so important that we hear these voices, especially those of us who are white and want to understand better what racism looks like in our own nation and the nations around the world.
I want to encourage us as a church community to have the courage to initiate these sorts of conversations with people from a different ethnic background to our own. I realise that in the past I've shied away from having those conversations, afraid of saying the wrong thing or causing offence. However, I now realise how much poorer I am because of that. I've been shocked as I've sat down with friends from different ethnic minorities, in some cases with people I've known for years, not only to hear their stories of race based hatred and discrimination but also to realise that I had no idea that many of these things are still going on today.
I also recommended a couple of books which I want to encourage everyone in our community to read. 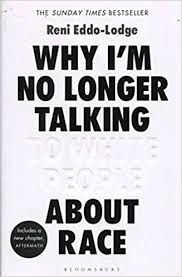 The first is Why I'm No Longer Talking to White People About Race by Reni Eddo-Lodge. Reni is a London based journalist who writes with brutal honesty about race and racism in the UK. Please get it, read it and discuss it with others. 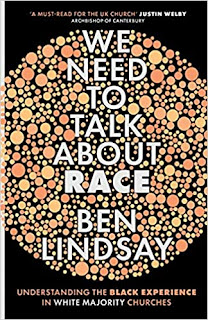 The second book is We Need to Talk About Race by Ben Lindsay. Ben is black but leads a white majority church in South East London. His book is very helpful in exposing some of the structural issues in white majority churches which can make it hard for black people (and those from other ethnic minorities) to flourish.
Finally to say I finished my sermon yesterday with a poem, which for me summarised some of what I think God is up to in this moment (the poem is by a Poet called Leslie Dwight). We are seeing a shaking in our nation with in short succession Brexit, Extinction Rebellion, Covid-19 and now the murder of George Floyd. We are at a unique moment in history where God is shaking our certainties, revealing fault lines in our society, highlighting injustice and calling us to live a different way. Let us be the people who recognise God at work in it all, have the uncomfortable conversations, speak prophetically, act courageously and be God's agents for change in the world.
Simon 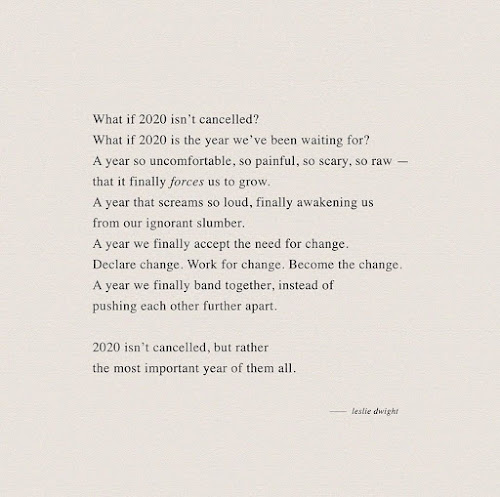